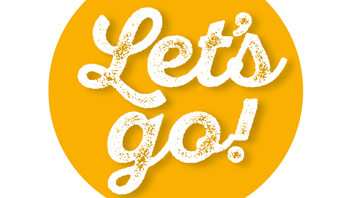 Commissioned to art direct a new travel magazine for the Daily Express On Saturday newspaper. 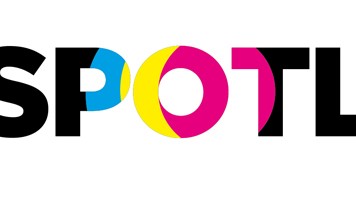 Commissioned to art direct a new entertainment magazine for the Daily Express On Saturday newspaper. 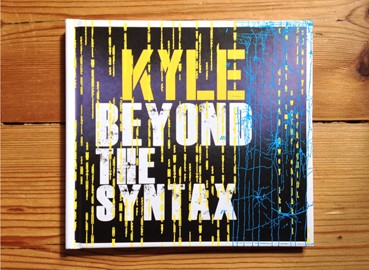 I created the artwork for Kyle’s second album, released through Coleman Records this spring to coincide with World Autism Awareness Day .

It was a great project, working closely with April Media Productions who produced the album. The artwork included a lavish hardback cover and 24 page booklet. 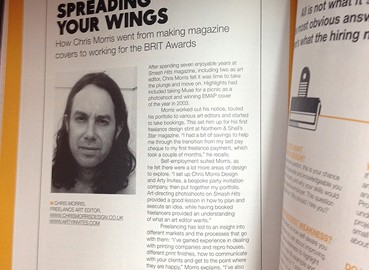 A good friend of mine – Michael Burns – interviewed me for Computer Arts magazine. It was for their newest handbook, and was about how things work out when you go out on your own and go freelance.

You can buy it here

Work has been commissioned for a 5 CD digi-pack for story teller Jess Miller.

Work has been commissioned for a digi-pack CD for musician Ben Tokala Cicala Hughes.

After a great collaboration last year designing the V Festival programme with Ashley Bird, Claire Gibson and Steve Dobson, I have been asked to produce it again this year.

The work is now in progress…